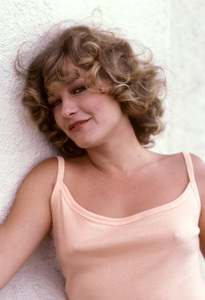 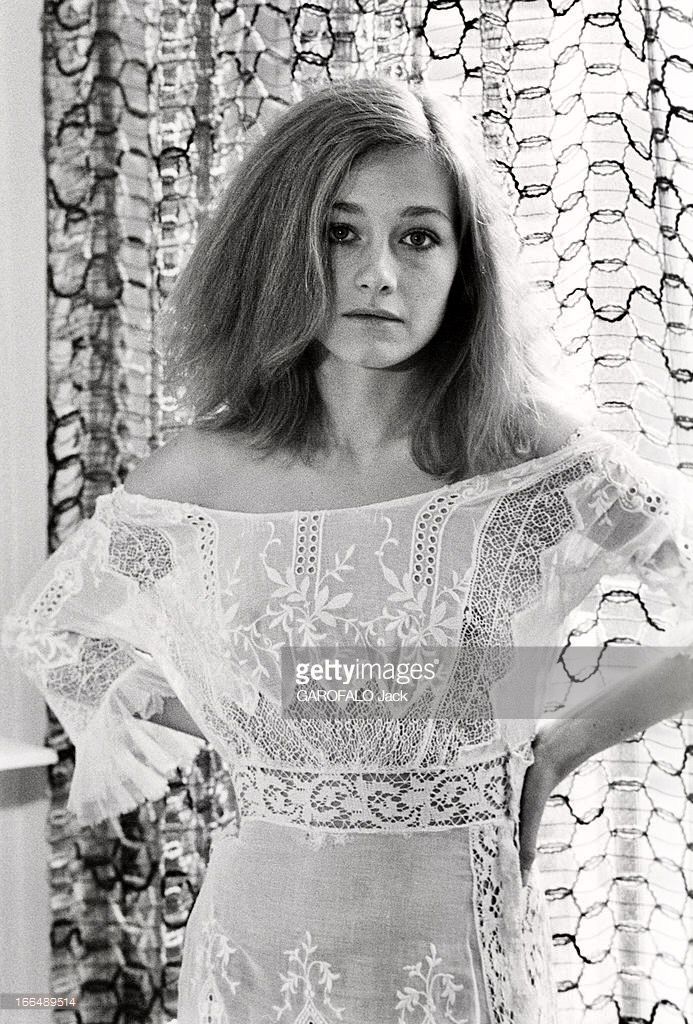 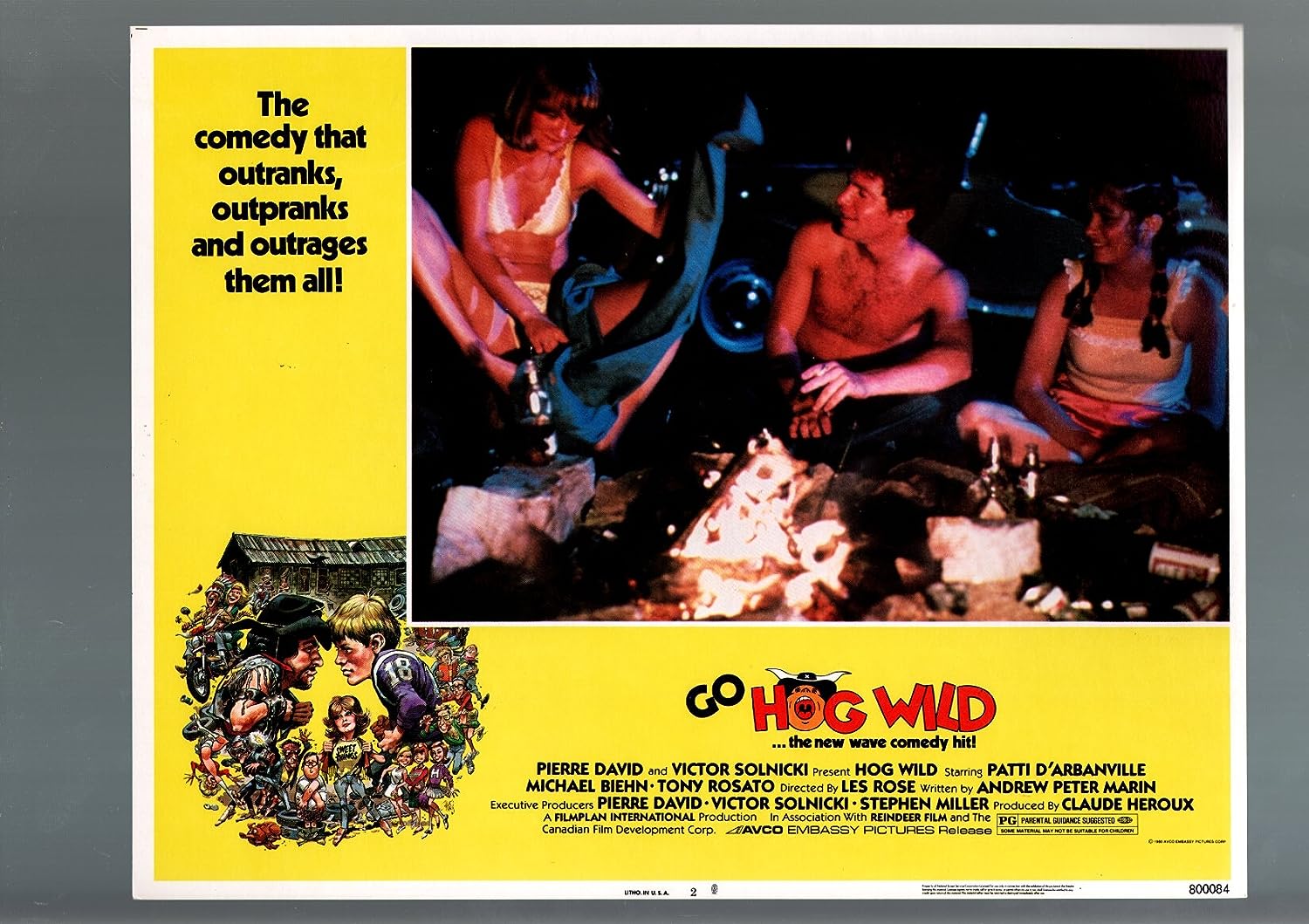 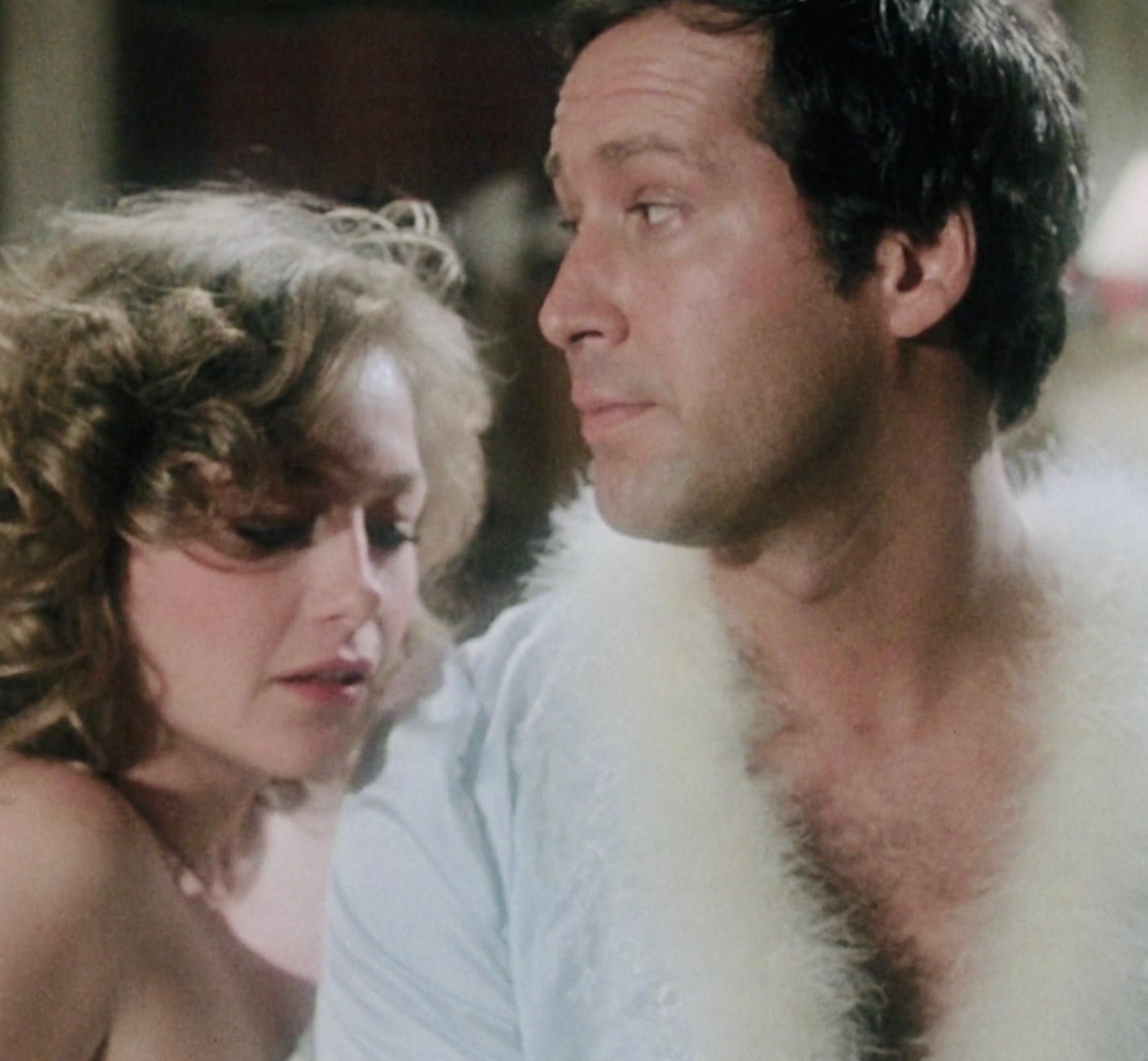 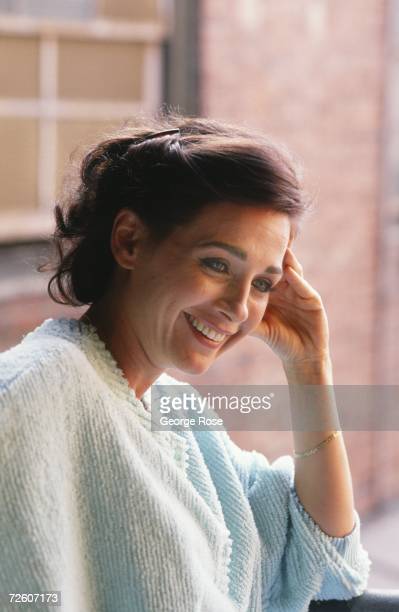 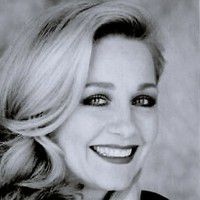 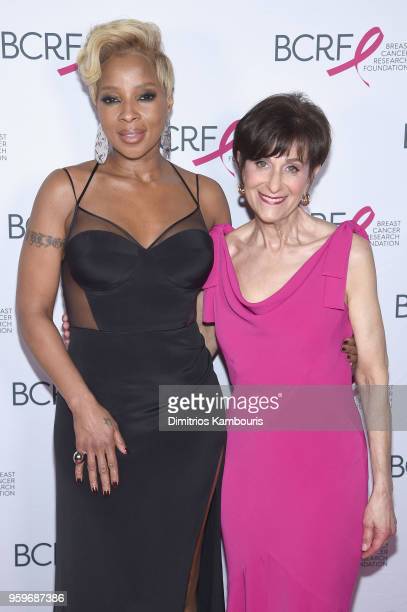 Patti D'Arbanville remembers the first time she shot up on the set of Wired, the controversial book-turned-movie of John Belushi's life.

She was well known for her role as Lt.